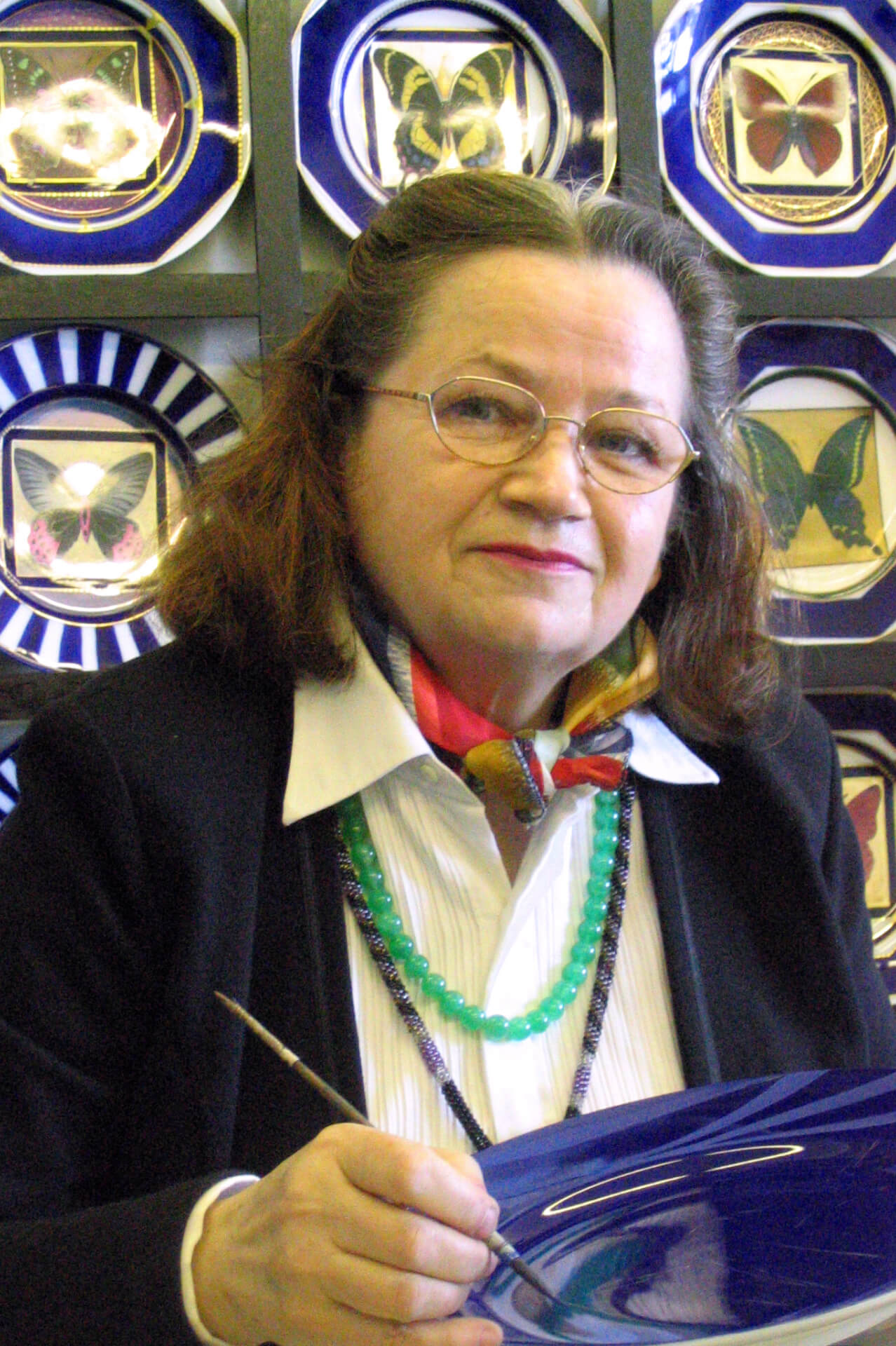 Porcelain painter, sculptor
Honored Artist of the Russian Federation
To date, Galina Shulyak is the leader in the number of copyright works replicated in production. They adequately adorn the shelves of IFZ company stores.

Born in Magnitogorsk in 1944. From 1967 to 1969 she worked as an artist at the Red Porcelain Factory in the Novgorod Region. From 1969 to 1974 she studied at the Department of Ceramics and Glass at the Lvov Higher Industrial College. V.I. Mukhina. Work at the Leningrad Porcelain Factory named after M.V. Lomonosov (Imperial Porcelain Factory since 2005) began in 1976.

In 1986 she trained at the Meissen Porcelain Manufactory in Germany. She was repeatedly awarded with diplomas of the Union of Artists for her achievements in creativity and for promoting the development of Russian fine art. In 2002 she was awarded the silver medal of the Academy of Arts of Russia. In 2010, Galina Dmitrievna Shulyak by Decree of the President of the Russian Federation D.A. Medvedev for his contribution to the development of arts and crafts was awarded the honorary title "Honored Artist of the Russian Federation." 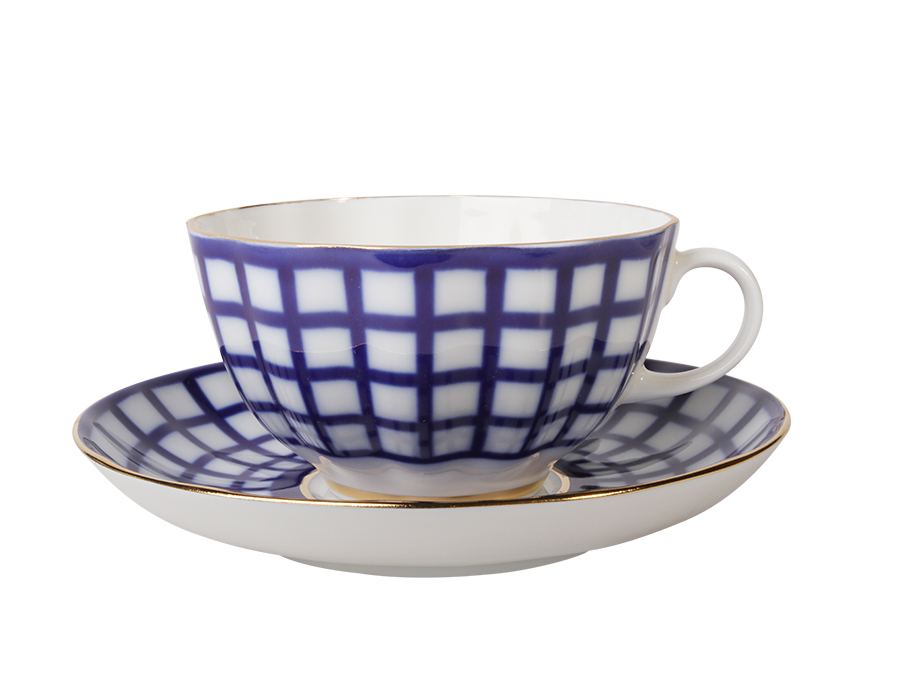 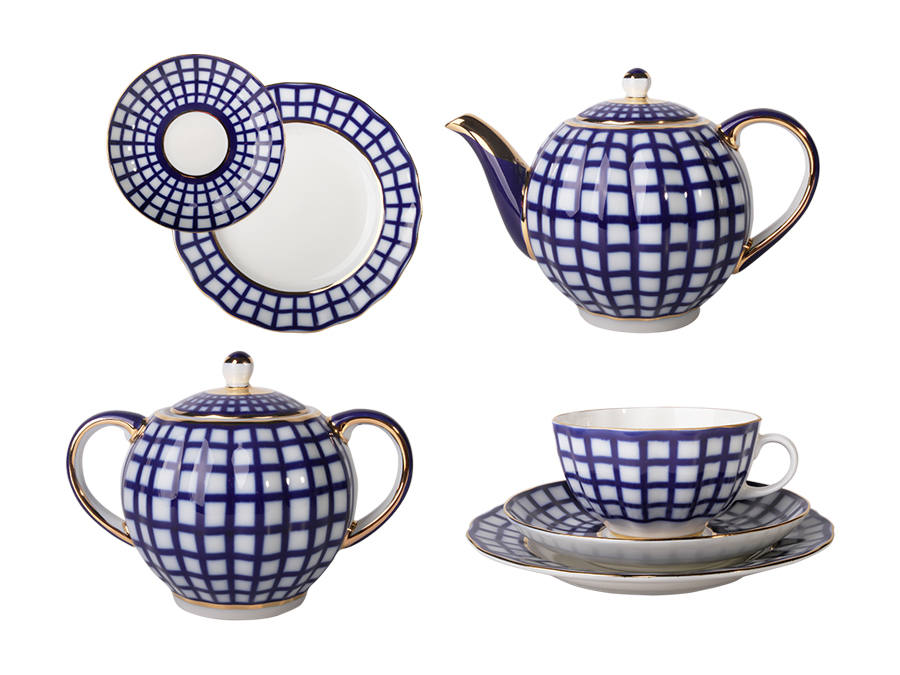 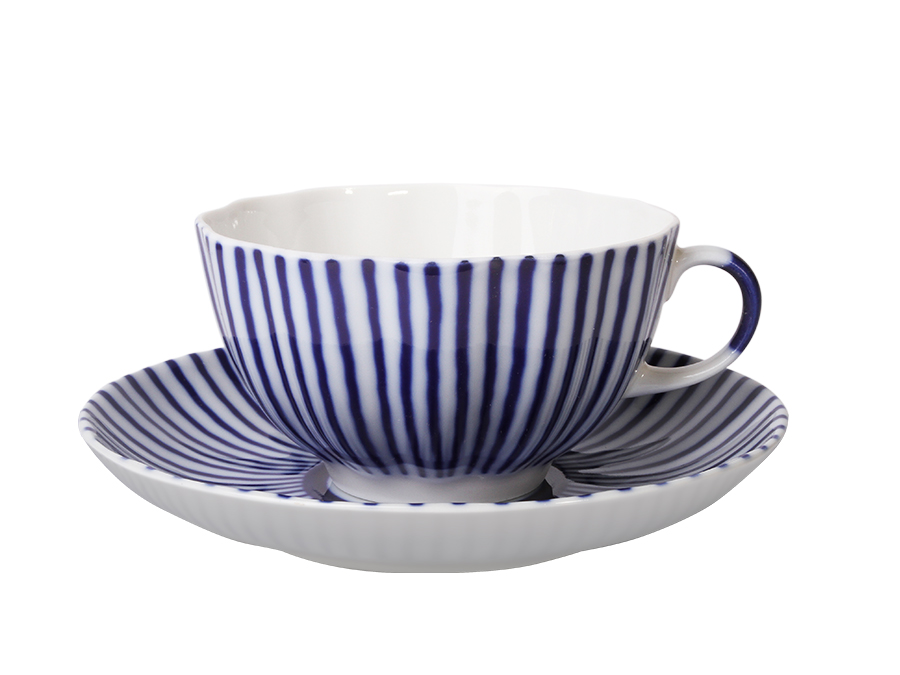 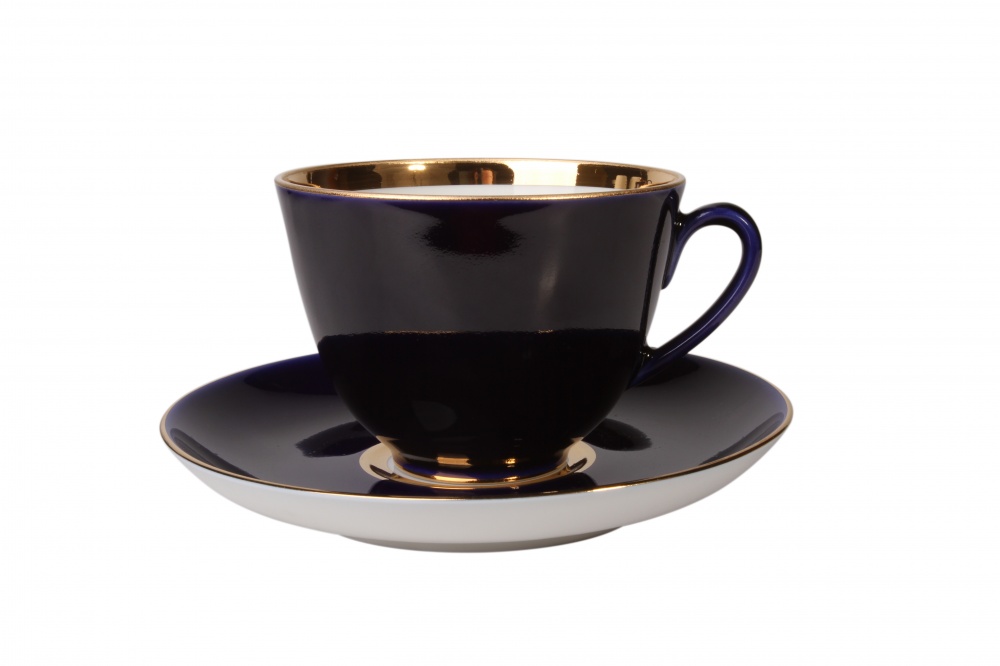 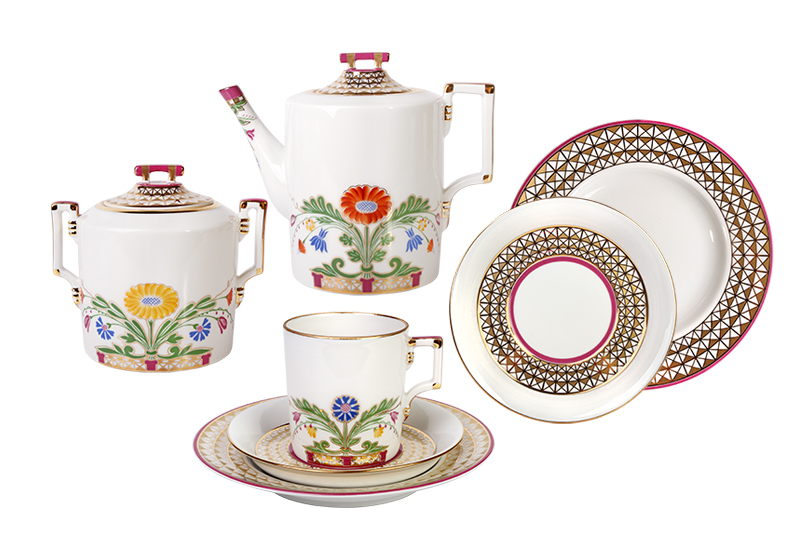 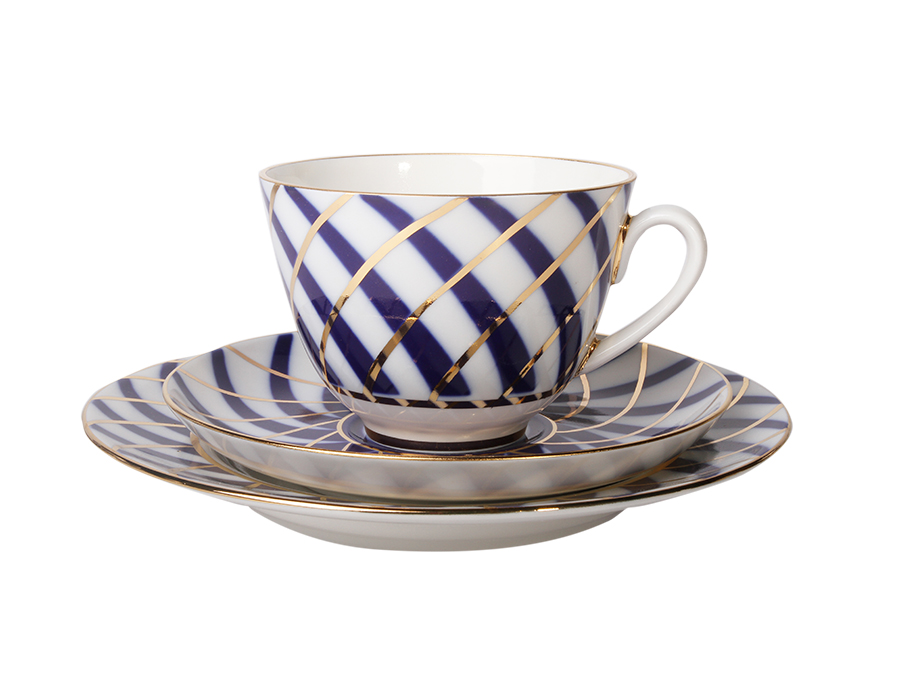 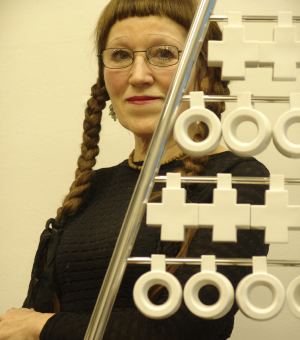 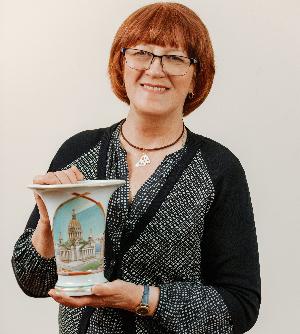 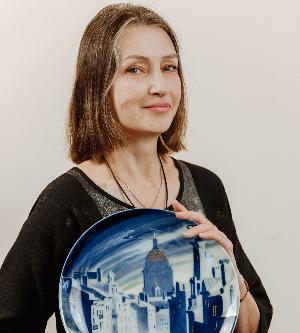 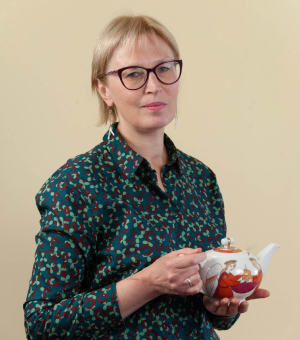