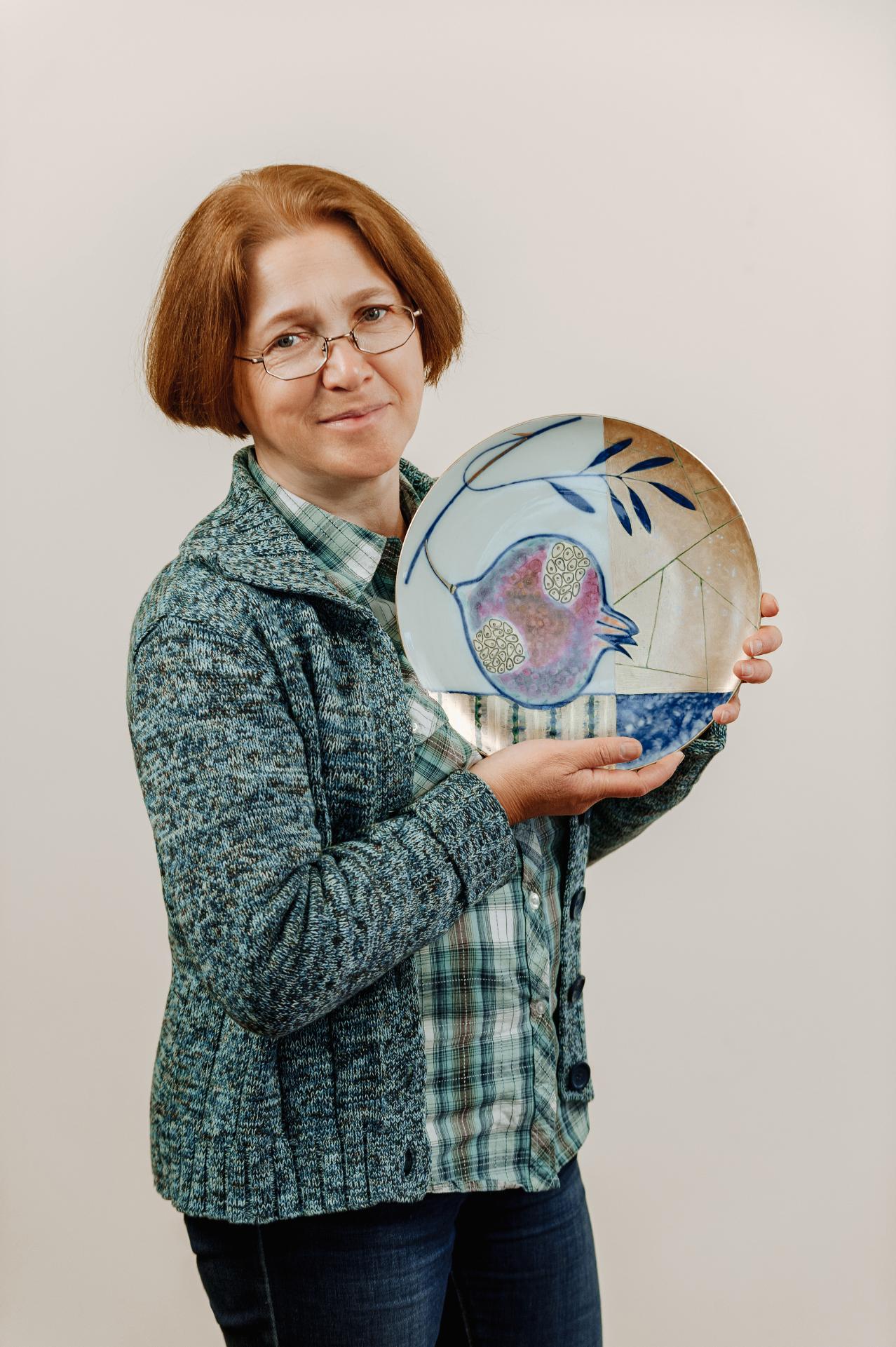 Porcelain painter, sculptor
The artist’s works are presented in the collections of the country's leading museums and private collections.

After graduating from the Leningrad Art and Graphic Pedagogical School (1976) and the Department of Ceramics and Glass, LVHPU im. V. I. Mukhina (1986), began working at the Imperial Porcelain Factory. 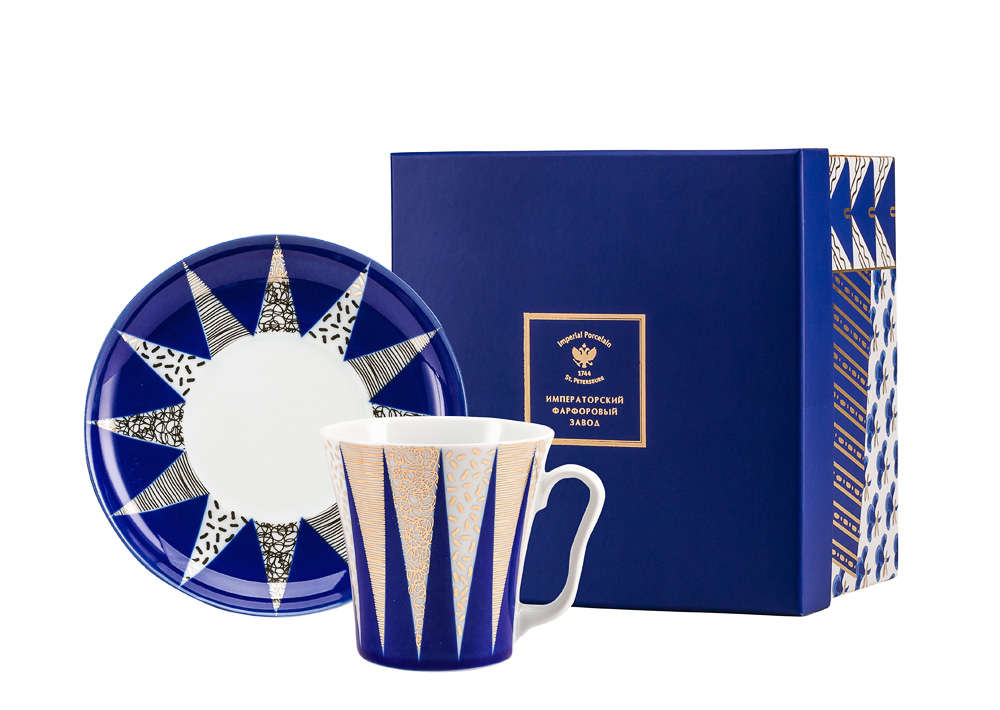 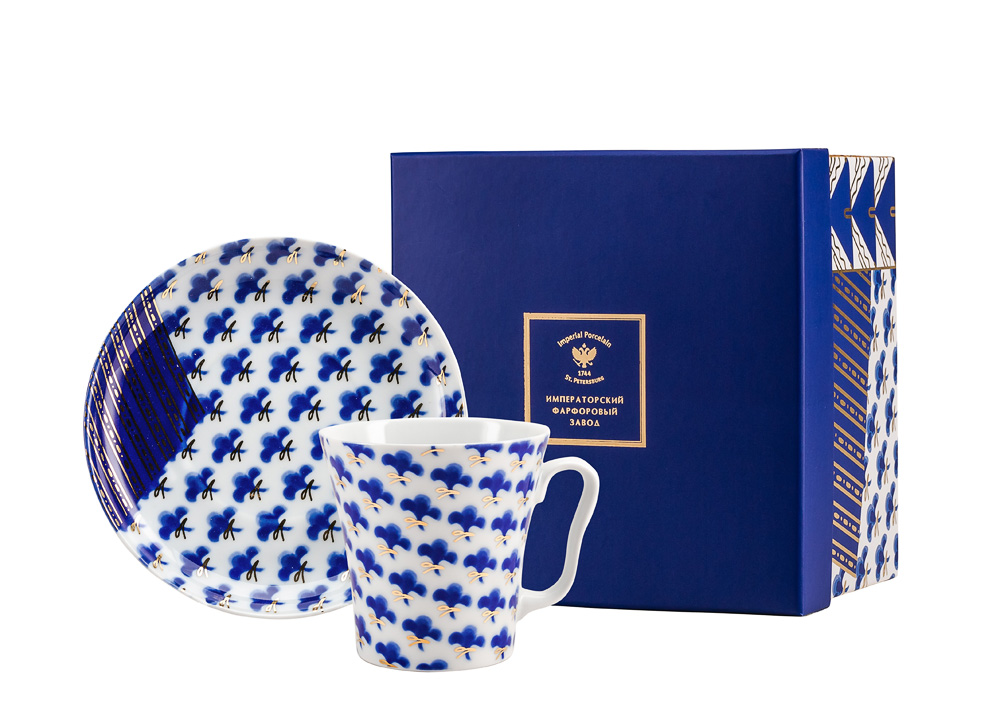 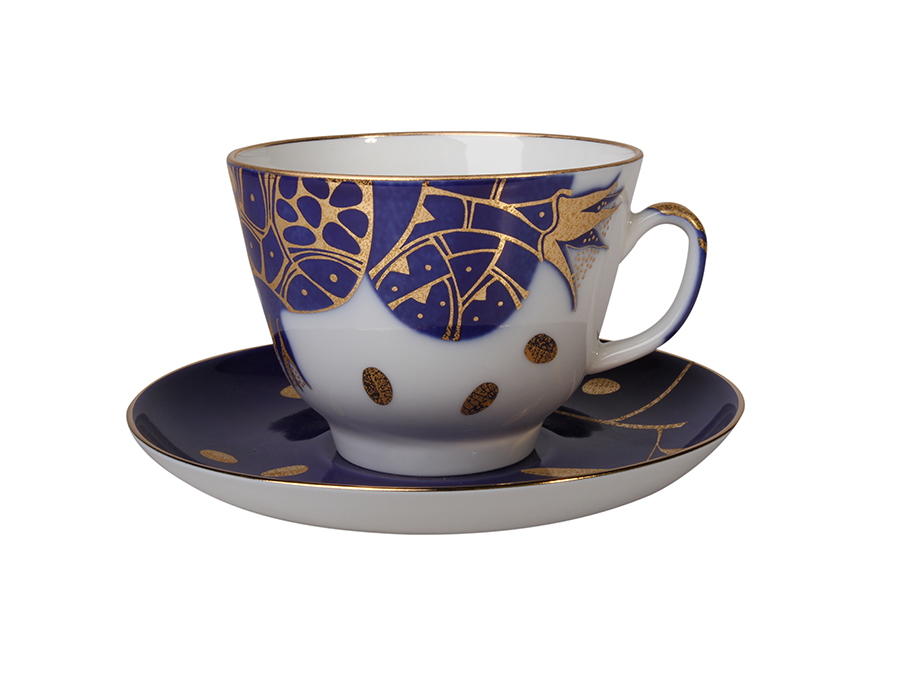 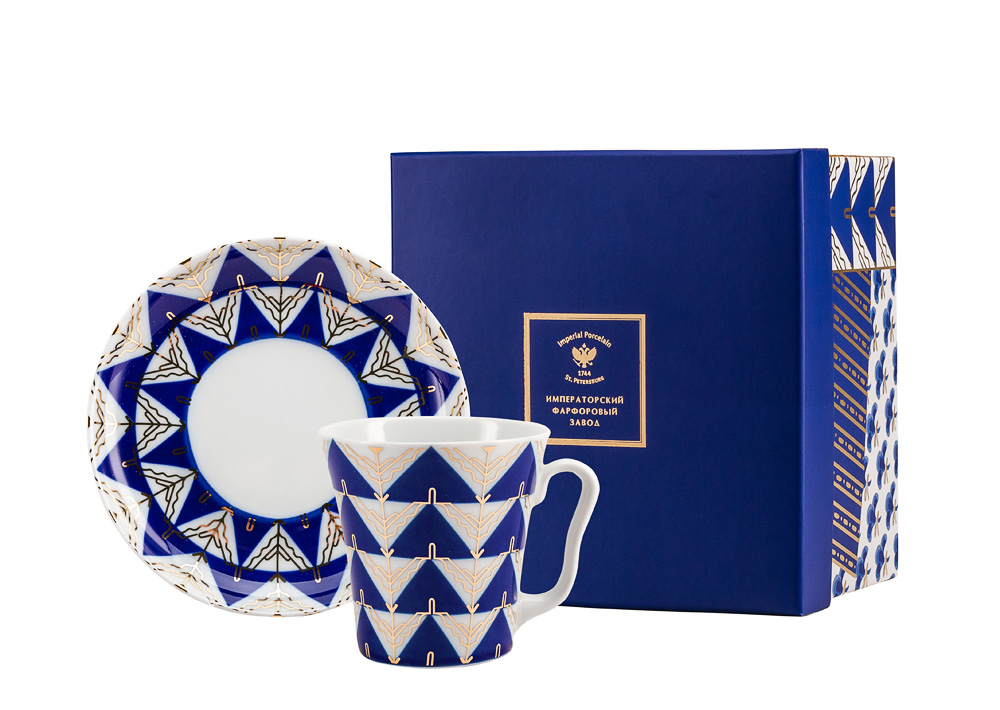 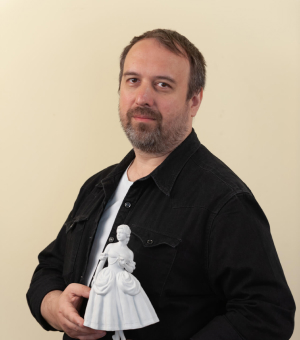 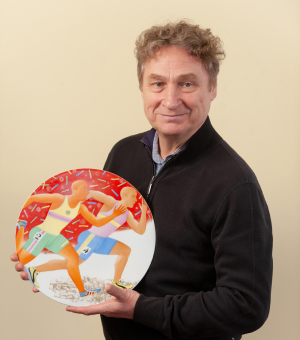 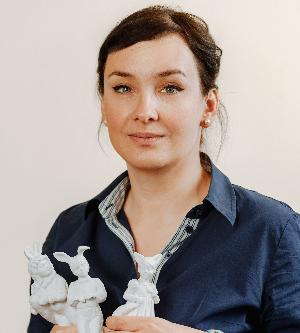 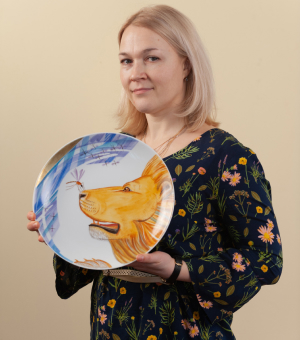